Why Snowflake is a hot commodity

Why Snowflake is a hot commodity

By now you’ve probably heard of Snowflake. The tech company, founded in 2012, broke records when it raised more than $3 billion following its IPO launch. On the first day of trading, shares rose 112% and the market cap topped out at about $67 billion.

So how did this wunderkind rise to the ranks of competing with other tech giants like Google? We it comes down to three factors at play: 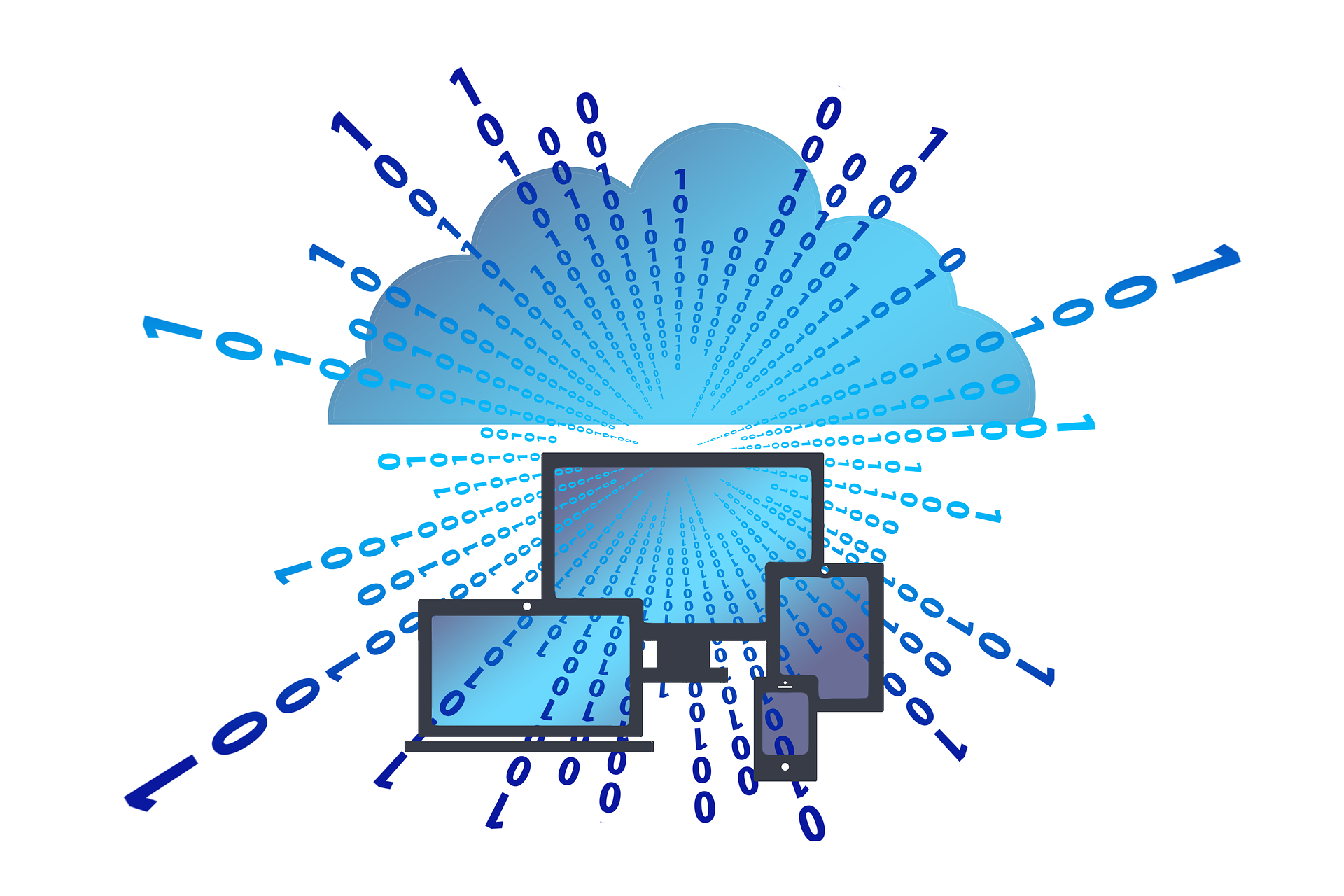 Snowflake’s software allows companies to use analytics to tailor customer experiences. They can use it to get a handle on market trends, see future customer needs as well as hone their overall strategies. Data can be a game changer, and often is the difference between getting passed up by thecompetition or rising to the top.

Speaking of rising, it seems Snowflake only has room to grow. One thing they have in their favor istheir product is available and relevant to companies of any size. Their pricing is attractive to many customers, as it’s based on usage.

2) The platform is intuitive

Data is prized, but it can be difficult to unlock its value. One reason is that traditional systems oftenhave layers of complexities and silos, thus making it difficult to get a handle on what it all means. However, Snowflake’s cloud-centric approach cuts through this clutter. In a matter of minutes, userscan access a data warehouse and also pull data in from other services like Google Cloud. This enables customers to see quick results even when there’s a considerable amount of data.

3) They’ve had the best and brightest at the top

No doubt the C-suite has been critical to Snowflake’s success. While the company’s founders had impressive technical experience, they also recognized their own limitations in terms of growth. They had foresight when they brought in Bob Muglia to lead the charge, in 2012. He took the company from modest revenues to one that brought in $100 million.

Look no further than Muglia’s track record and you’ll understand why he’s been such a driving force in the company’s success. For instance, Snowflake successfully courted Capital One on his watch. While Amazon and Microsoft both offered data warehousing, the financial juggernaut picked Snowflake.

“They don’t take full advantage of the cloud and Capital One was looking for a shift forward. They concluded that Teradata could not take them into the cloud. And they picked Snowflake because it could run 250 concurrent data analysis queries — compared to 60 for Teradata — at a much lower price (25% to 30% of what Teradata charges),”

The momentum continued when Frank Slootman succeeded Muglia. Slootman is known as one of the top CEOs in Silicon Valley and was at the helm of Data Domain from 2003-2009. When he first joined that company, they were near the point of failure. It seemed like a losing battle, but he stuck with it and the company grew to sell more than all its competitors combined. The IPOs for Data Domain, ServiceNow, and, more recently, Snowflake are considered to be among Slootman’s greatest achievements. Regarding the former, he says growth was gradual but they clawed their way to the top.

“We broke the billion-dollar sales barrier in less than seven years, adding more than one thousand employees and six thousand enterprise customers worldwide. We were seen as the “eight hundred pound gorilla” in the space, but we sure did not start out that way,”

Where is the company headed? Investors believe Snowflake’s future is in capable hands and that the company will continue to grow and achieve new levels of success in the years to come.

About the Author: Chris Nicodemus