It’s Time to Put People in Their Proper Place

Home/“A Team” Blog, In Business for Life/It’s Time to Put People in Their Proper Place
Previous Next

It’s Time to Put People in Their Proper Place 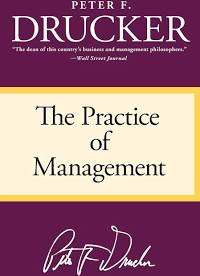 I have never been fond of the term “human resources”, though I do have great respect for the man credited with its origination. In 1954, management guru, Peter Drucker, posed the question, “Is personnel management bankrupt?” While answering “no” to his question he coined the phrase “human resources”…and it stuck. Drucker did, however, see much room for improvement in the management of most organizations’ most precious resource (aka, people), as do I.

Having spent most of my career in what I fondly refer to as “the ultimate people business”, the term “human resources” has always struck me as oxymoronic. I personally do not view humans as resources to be used and used up in the same way true resources are. To wit, Mirriam-Webster offers the following definitions of “resource” (examples in parentheses are mine):

Within the IT staffing and recruiting industry we so proudly serve, IT professionals are commonly referred to as “resources”. Just today we received an email from an IT executive asking, “Do you have a deep bench of resources in networking, Windows & Citrix administration or Linux administration?” Worse yet, if your business model does not allow for a “deep bench” lest you go deep six, your company may be referred to as a “body shop”. We prefer to have neither resources nor bodies on our team, choosing instead to be in the “somebody” business. Like snowflakes, every somebody we represent is unique. It appears God throws away the mold after creating each human being.

Pretty schmaltzy, huh? Before you get too choked up, let us consider some amazing facts regarding just how unique we humans truly are. Fingerprints have long been used to accurately identify people while attesting to their uniqueness. Did you know it is now possible to identify a person from just a fuzzy picture of their ear with 99.6% accuracy? If that smells a little fishy to you, get a whiff of this. “Researchers…in Japan claim they can distinguish between individuals with 100% accuracy, using equipment that produces atomic “fingerprints” of a scent (aka, body odor) and then running it through an artificial neural network on a computer.” Ergo, to deny the miraculous uniqueness of every human being is tantamount to denying gravity. Both are risky business.

Now, back to work and Drucker. At the top of Drucker’s list of assumptions causing personnel management circa 1954 to be “temporarily insolvent” was the belief that people do not inherently want to work. Drucker strongly believed people wanted to work and it was management’s job to create an environment conducive to it. I could not agree more, though we may disagree on the elements necessary to create such an environment. Free lunches and a fitness facility may attract new employees, but to retain them takes more than keeping them well fed and fit. It is an old, but very true adage –people don’t care how much you know until they know how much you care. A well-timed, heartfelt word of encouragement or empathy can do more to strengthen your employee relations than all the freebies in the world.

Whether you are a widget maker, biometrics researcher or IT staffing provider, the more you see yourself as being in the people business, the more likely you are to succeed. There are many exceptions for a season to this axiom, but very few companies manage to prosper long term while treating employees as expendable resources. PayPal’s CEO, Dan Schulman, clearly recognized this when he recently appeared on CNBC’s Squawk Box saying, The only sustainable competitive advantage that any company has is the strength of their workforce.” 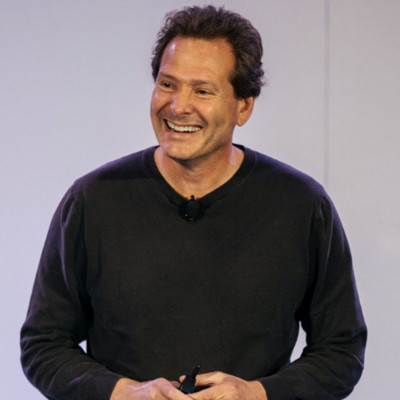 If PayPal’s Schulman is right, then Amazon’s Chairman/Founder, Jeff Bezos, could be wrong about many things regarding his workforce. Check out these quotes from the NY Times lead story, “The Amazon That Customers Don’t See” (front page, June 15, 2021): 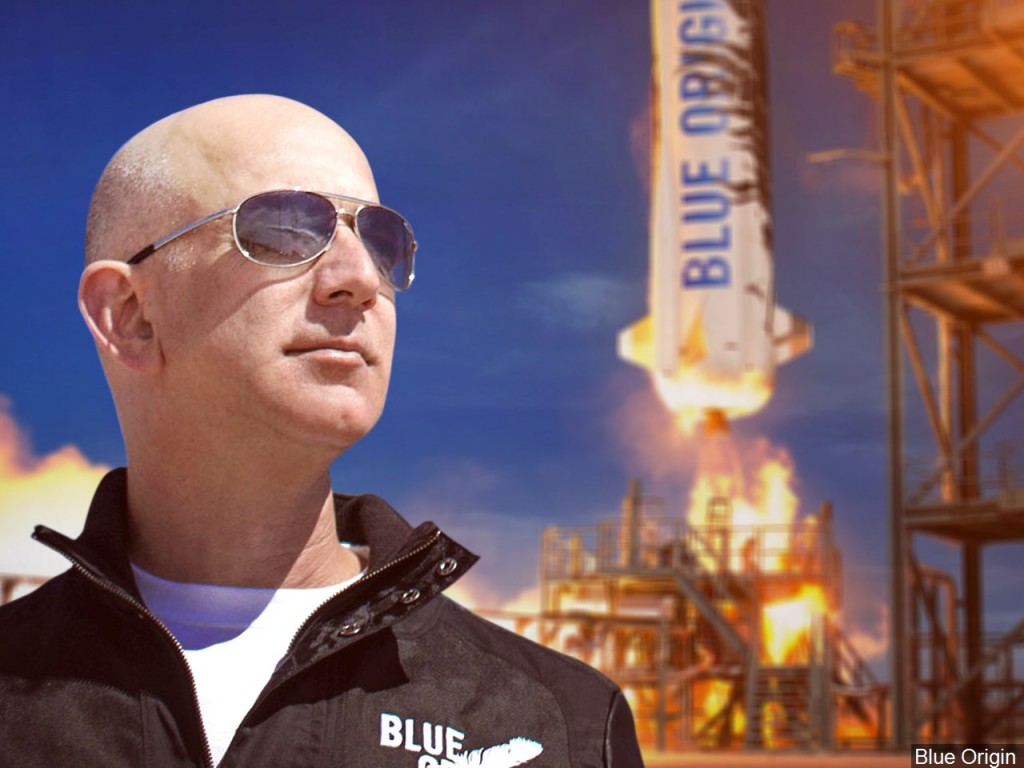 Andy Jassy succeeded Jeff Bezos as Amazon CEO on July 5, 2021. He could put his Prime account to good use by ordering a few Peter Drucker books on human resource management. Drucker’s sixty-seven-year-old management wisdom seems to be light years ahead of Bezos’ apparent “people last philosophy”. Maybe that’s why the world’s richest man is so obsessed with visiting planets unfit for human habitation. Write this on a moon rock — if CEO Jassy fails to radically change Amazon’s toxic culture, the odds of Amazon becoming the Earth’s best employer are lower than Donald Trump hitching a ride on Bezos’ first rocket to Mars.

Since April 1, 1989, we have endeavored to run Ambassador Solutions with a “People First Philosophy”. To serve as a constant reminder that people really do come first, we etched our Core Values in Indiana limestone on the wall of our corporate lobby. Whenever we fail to put people first, we encourage our teammates to call us out…and they do. So today, I am calling out business leaders to view their workforce as PayPal CEO, Dan Schulman, does…as their only sustainable competitive advantage, then put people in their proper place –first!